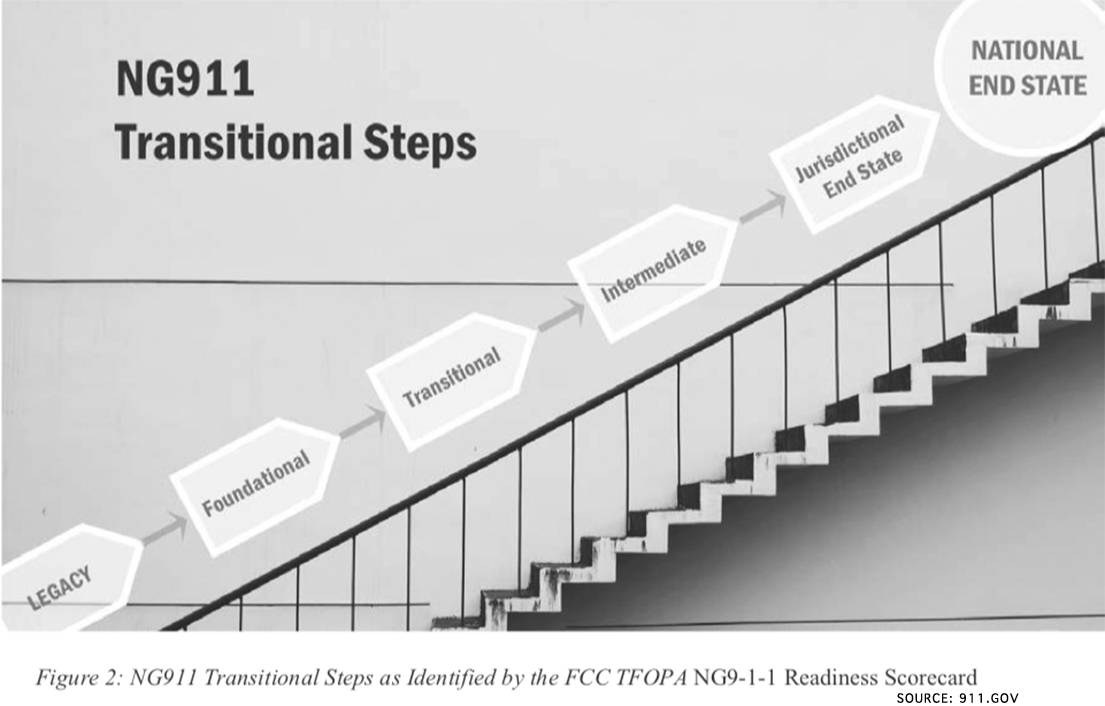 Juanice Gray
What’s next for 9-1-1?
Natchitoches Parish has a state-of-the-art facility, well trained dispatchers and staff and an excellent call answering record. So what is next?
In this age of constantly changing technology, the 911 NATCOM center must keep up to ensure the citizens of the parish are served.
Natchitoches Parish currently runs on Enhanced 911, an emergency response system that provides a 911 caller’s location to dispatchers. E911 infrastructure was designed for citizens seeking emergency response assistance through fire, police and ambulance services.
For 20 years, 911 solutions such as E911 have attempted to resolve the emergency caller location and mobility dilemma by tracking the movement of smart devices.
This system is becoming outdated as technology advances to include text-to-911 and other features, such as video feeds.
The 911 Commission is looking into Next Generation 911 (NextGen), a system that makes seamless communication possible between citizens, dispatchers and first responders. The NextGen infrastructure includes cloud-based networks that enables citizens to send information to dispatchers through voice and multimedia.

NextGen or NG911 will provide communities with faster and more accurate emergency response services.
Where E911 tracks emergency caller location and mobility, NextGen 911 provides dispatchers and first responders with location data that is more accurate and in real-time. With this information, first responders can locate citizens in need and emergencies with less guesswork, significantly reducing response times and saving more lives.
Board members discussed cost of the transition at their Oct. 18 meeting.
After two years of research, a team of experts, with input from the emergency communications community, has determined that it will cost between $9.5 and $12.7 billion over the next 10 years to expand Next Generation 911 capabilities to all 911 call centers in the U.S.
The actual cost per communications district will vary according to the size and need of the agency. Combining the efforts statewide (multiple 911 centers) significantly lowers the cost of the system. Because Natchitoches (38,000) is smaller in population, our cost in comparison to New Orleans (390,144) for example, is minimal.
The Natchitoches district is in the infant stages. “Because we are doing this as a joint effort statewide, our portion of the first step in our endeavor is $2,600,” Director Kim Tolliver said of getting the “request for qualifications” from a vendor that would be able to write their “request for proposal.”
In other business, the district installed four new road signs. With these additions and the continued issue of stolen signs that must be replaced, the district will have to adjust its budget to accommodate the rising cost.
Tolliver also told the commission she learned at a recent meeting there has been an uptick in people not calling 911 in stroke instances. “They are just getting in the car and driving to the ER. Many times they think it is something else,” she said. First responders stress the need to assess stroke victims quickly.
According to HealthSmartEd.com, Stroke ranks third behind only heart disease and cancer as a cause of death in the US. Ischemic stroke, the most common type, occurs when a blood clot blocks blood vessels, cutting off the brain’s supply of oxygen. Instead of self-diagnosing, call 911 first. First responders can help identify symptoms that a stroke is underway or has occurred. “We don’t want people having to stop along the road because the stroke became really bad. When you’re on the road you’re harder to locate than if you called before leaving home,” Tolliver said.
Once a stroke occurs, the patient has only three hours for a physician to administer a medication that will alleviate the clot and save brain tissue.


“Call 911 first,” Tolliver advises, “Don’t just jump in the car and go.”
In her call volume report, Tolliver said the NPSO took 1,633 calls in August and 1,558 in September. Natchitoches Police Dept. took 355 calls in August and 391 in September.
Their call answer time for both agencies remains above 90% for answering within the first 15 seconds and 95-99% for answering within 20 seconds.
The next meeting will be at 2 p.m. Nov. 15.