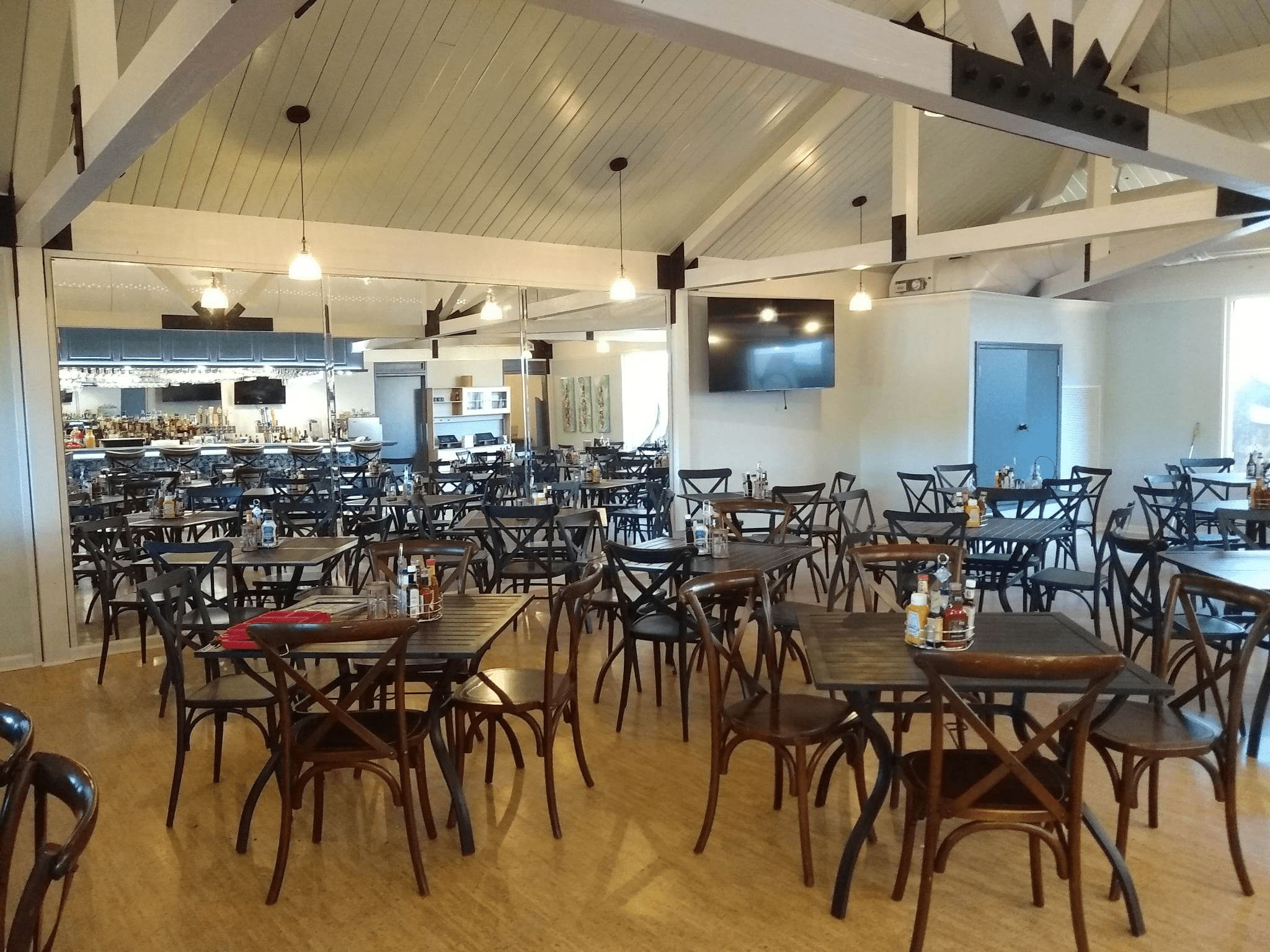 Nearly six months after a fire tore through the esteemed Natchitoches restaurant, Mariner’s is once again accepting reservations for its grand reopening Dec. 1.

The restored venue will feature a new look along with the cuisine Natchitoches residents and visitors love. For diners who haven’t seen the restaurant since Ben and Keri Fidelak reopened it in 2020, the interior has been extensively reimagined with renovations to the Cove and main dining area and a “Bubbles Bar” for social libations.

While classic features such as the dining room’s cork flooring have been recreated, other features such as thematic decor and LED illuminated wood and resin surfaces will offer visitors a spectacular atmosphere long after the sun sets over Sibley Lake.

Owner Keri Fidelak says she was amazed by the excitement from locals hoping to be among the first to dine in the reopened restaurant. “We just released reservations yesterday, so people can now start booking,” she says. “Non-stop, non-stop, non-stop, which is great… The phones have been absolutely blowing up with reservations.” She also expressed a desire to thank the Natchitoches community for all the encouragement she and her husband have received since taking on the fabled restaurant. “We want to thank everyone for all their support before, during and after,” she says.