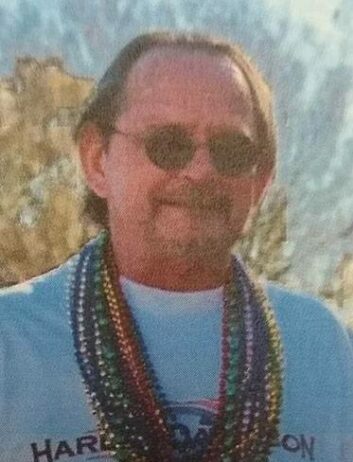 Tim Adams was part owner of M&T Diesel Maintenance Services in Natchitoches. We would like to thank all of his patrons as well as his friends for the support given in his business endeavor.

A celebration of Tim’s life will be held at a  later date.

Cards and offers of condolences may be mailed to: