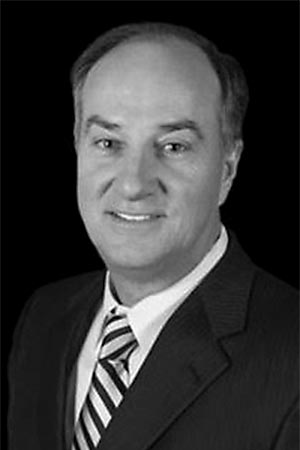 The war on Ukraine, supply chain snafus, higher energy prices and more played a role in the 2022 economy. As the new- year approaches  Exchange Bank president  Mike Newton weighed in on his thoughts about  what to expect in 2023.

Inflation will continue to be a top concern, said Newton, who called it to a hidden tax. Unlike other taxes, it doesn’t require legislation by Congress or the states, he said.  Furthermore, said Newton, the rise in goods and services due to inflation has the hardest negative impact on the low and middle class.

“We are not through with a rise in interest rates,” said Newton.  Higher interest rates are the federal government’s response to inflation, and Newton said he does not see a change in the near future.

“Getting inflation under control is always a good thing,” said Newton.  He further commented that Louisiana is somewhat insulated from what is happening elsewhere in the U.S.

“We don’t typically have the most robust economy; we are somewhere in the middle. He also noted in recent years there has been a surplus in state revenues. Newton commented,  “It will interesting see how that changes in the next election.”

Newton went on to tout the recent addition of  new businesses in Natchitoches. “We don’t see that in other towns, “ said Newton.   On the other side of the coin, Newton said an adequate workforce continues to be a local, state and national problem.

Newton also said he felt NSU was a huge economic engine for the area. “They are important, and without the university we are a weaker economy. “Newton concluded by saying he and many others in Natchitoches are proponents of giving back to the community though volunteering and other avenues, which is another economic driver.

Newton began his banking career in 1985.  He has been at Exchange Bank for 15 years.